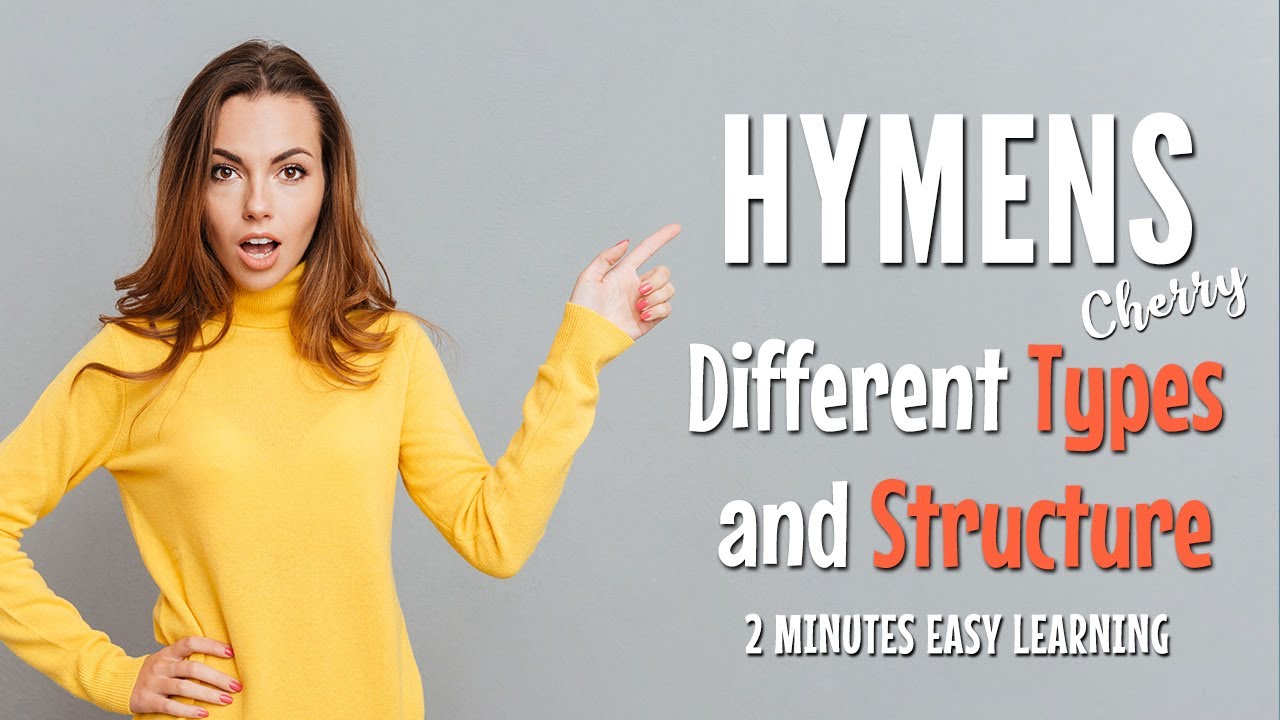 The hymen is a thin piece of mucosal tissue that surrounds or partially covers the external vaginal opening. It forms part of the vulva, or external genitalia, and is similar in structure to the vagina. In children, a common appearance of the hymen is crescent-shaped, although many shapes are possible.

In this video, you may find hymens in different types and structures. There are five main types of hymen.

It’s a hymenal tissue present all around the vaginal opening including at the 12 o’clock location.

A cribriform hymen is a rare condition in which a girl’s hymen, the thin membrane across the opening of her vagina, has many small holes in it. This type of hymen typically lets menstrual and other fluids out but may cause problems with tampon use, pelvic examination and, later in life, sexual activity.

A septate hymen is when this thin membrane has a band of extra tissue in the middle that creates two small vaginal openings instead of one, making it difficult to get a tampon in or out.

The fourth one is Imperforate hymen.

An imperforate hymen is a congenital disorder where a hymen without an opening completely obstructs the vagina. It is caused by a failure of the hymen to perforate during fetal development. It is most often diagnosed in adolescent girls when menstrual blood accumulates in the vagina and sometimes also in the uterus.

Last one is, Parous introitus:
This type of hymen is nearly or completely absent and typically occurs in females who have given birth.

thanks your watching our video, if you like our video, please don’t forget to subscribe and press lıke button to support us! 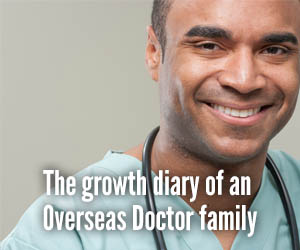